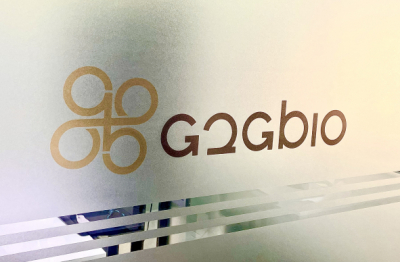 The clinical study, which will be conducted in Toronto, Canada, is designed to investigate dose-dependent pharmacokinetics of GB-5001 in 48 healthy participants compared to the original drug, Aricept (Donepezil). G2GBio plans to start administering to patients in the phase 1 clinical trial as early as the end of this year.

G2GBIO has been developing a monthly injectable treatment for dementia using Donepezil since 2017. The long-acting Donepezil is designed to achieve the comparable efficacy to existing drugs which require daily administration. Dementia patients often have difficulty remembering to take their medication and also struggle to take it orally. Eventually, the poor patient compliance worsens disease symptoms. For these reasons, the need to develop sustained-release formulation has been constantly raised and G2GBIO is devoting considerable resources to its effort on fulfilling the unmet medical needs.

President Hee-yong Lee stated, “the development difficulty for a monthly injectable Donepezil is quite high for a few reasons. First, the mass production of this long-acting drug is challenging as its injection dosage is higher compared to other long-acting injectables; and second, it is difficult to secure competitive manufacturing cost. However, I expect that the recent approval of phase I clinical trial in Canada and GMP production data will expedite the ongoing licensing discussions with about 50 local and global companies.