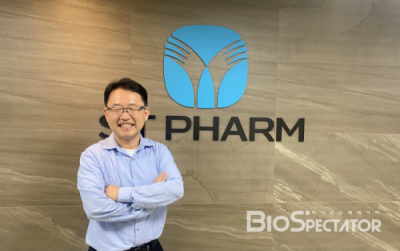 The year 2020 was a year in which the perception of mRNA technology was completely changed. The product was approved less than a year after the discovery of the drug, removing the doubts that had been cast on mRNA technology in the early stages of the COVID-19 pandemic. As the mRNA technology has been proven in clinical practice, the movement to invest in the next ‘next-generation mRNA’ technology has begun.

Among several next-generation mRNA technologies, the keyword that catches the eye is 'circular RNA (circRNA)'. Orna Theapeutics, which was founded based on MIT professor Daniel Anderson's technology, was the first company to announce its establishment with circular RNA. In February of this year, it announced its Series A investment, announcing the official establishment. In May, the founding team of Moderna, the main player in the COVID-19 vaccine, announced the official launch of Laronde, a circRNA-based new drug development biotech after three years of platform preparation.

In this new trend, ST Pharm announced that it had established Levatio Therapeutics, a circRNA-based new drug development biotech, in San Diego, USA in April of this year in line with a global leading group. Since the end of 1980, ST Pharm has been supplying synthetic nucleic acid oligo APIs to GSK, BMS, Novartis, Roche, and Gilead, and has a long-standing strength in the oligo field. ST Pharm entered the mRNA CDMO business last year.

In an interview with a biospectator at ST Pharm's headquarters, CEO Hyun-Bae Jie said, "As mRNA technology has been proven in clinical trials, many companies are focusing on cancer vaccines as the next step. On the other hand, mRNA technology has limitations. Because RNA is easily degraded by enzymes due to its linear structure, it is difficult to manufacture, store, and distribute. Since circRNA is not easily degraded by enzymes due to its round structure, this disadvantage can be overcome. We are expecting to be able to solve the problems of manufacturing, storage, and low expression of mRNA technology at once.”...